William Douglas has been writing The Color of Hockey blog for the past nine years. Douglas joined NHL.com in March 2019 and writes about people of color in the sport. Today, he follows up on the story of Zachary Ware, an alum of the Fort Dupont Ice Hockey Club whose family moved from Washington, D.C., in 2019 to help him pursue his hockey dream.

EL PASO, Texas — The hockey journey of Zachary Ware and his parents has taken an unexpected sharp turn to the Southwest.

The Wares pulled up stakes from Washington, D.C. for St. Paul, Minnesota, in 2019 so the 18-year-old forward and alumnus of the Fort Dupont Ice Hockey Club could chase his NHL dream by playing for Gentry Academy. It’s the school where center Chaz Lucius, selected by the Winnipeg Jets with the No. 18 pick in the 2021 NHL Draft, played.

Now Ware is pursuing his goal in the desert, playing for El Paso of the North American 3 Hockey League, with his family firmly in tow.

“It’s very crazy,” Ware said of the journey. “But even my parents will agree with me, they’ve enjoyed every step of it.”

Keith and Donna Ware figured hockey might take their son places when they signed him up with Fort Dupont, an affiliate of the NHL’s Hockey is for Everyone affiliate and the oldest minority-oriented youth hockey program in North America, but they never imagined they would be along for the ride, especially to a Texas city along the border with Mexico.

“This whole thing about hockey has been an adventure for us all,” Keith Ware said. “We might as well experience it with him as much as we can.” 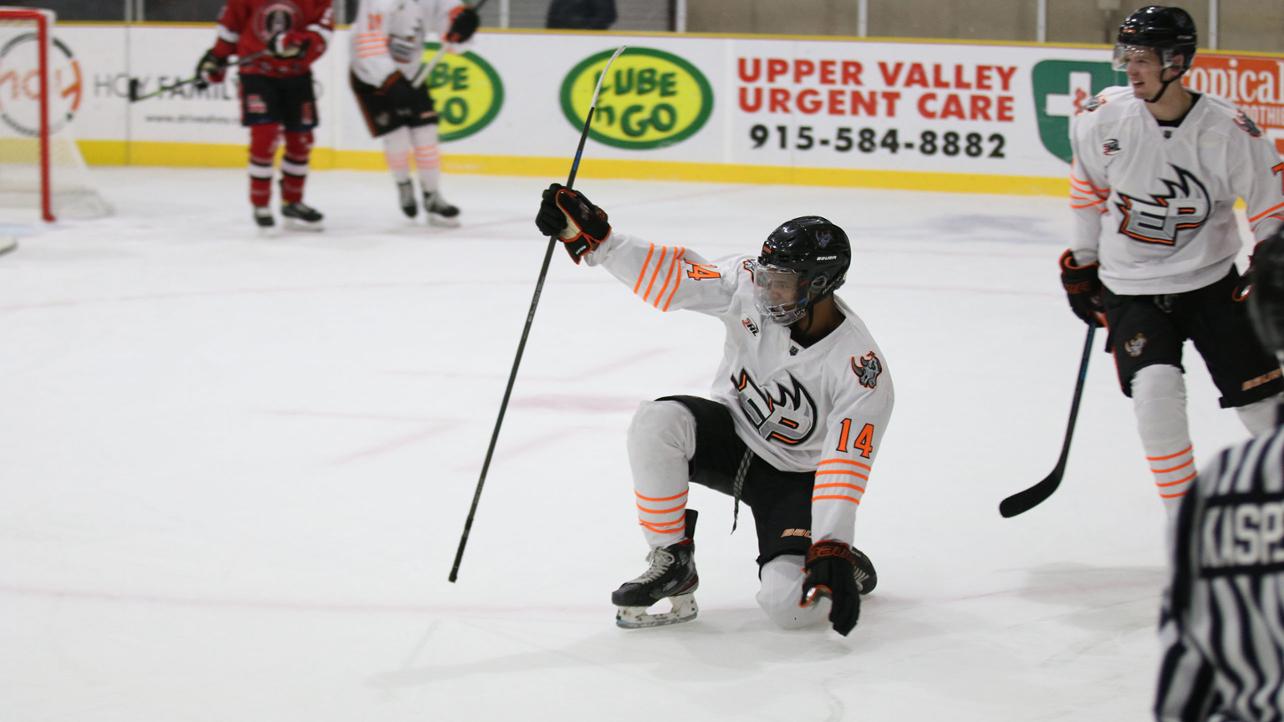 Zachary said he’s enjoying every minute of it on and off the ice. He’s the Rhinos’ sixth-leading scorer with 18 points (seven goals, 11 assists) in 19 games.

That surpasses the combined 14 points (six goals, eight assists) he scored in 43 games for Gentry’s Under-15 AAA and Minnesota high school teams in 2019-20.

“I just want to be able to get as far as possible,” he said. “I would hope that it’s the NHL, granted that is a long row to hoe. But I just want to make it as far as I can and be able to influence people … to give them the idea, thought, belief, it doesn’t matter where you’re from, that if you put in the work and persevere — and I heavily emphasize the word persevere — that you can do whatever you want in life.” 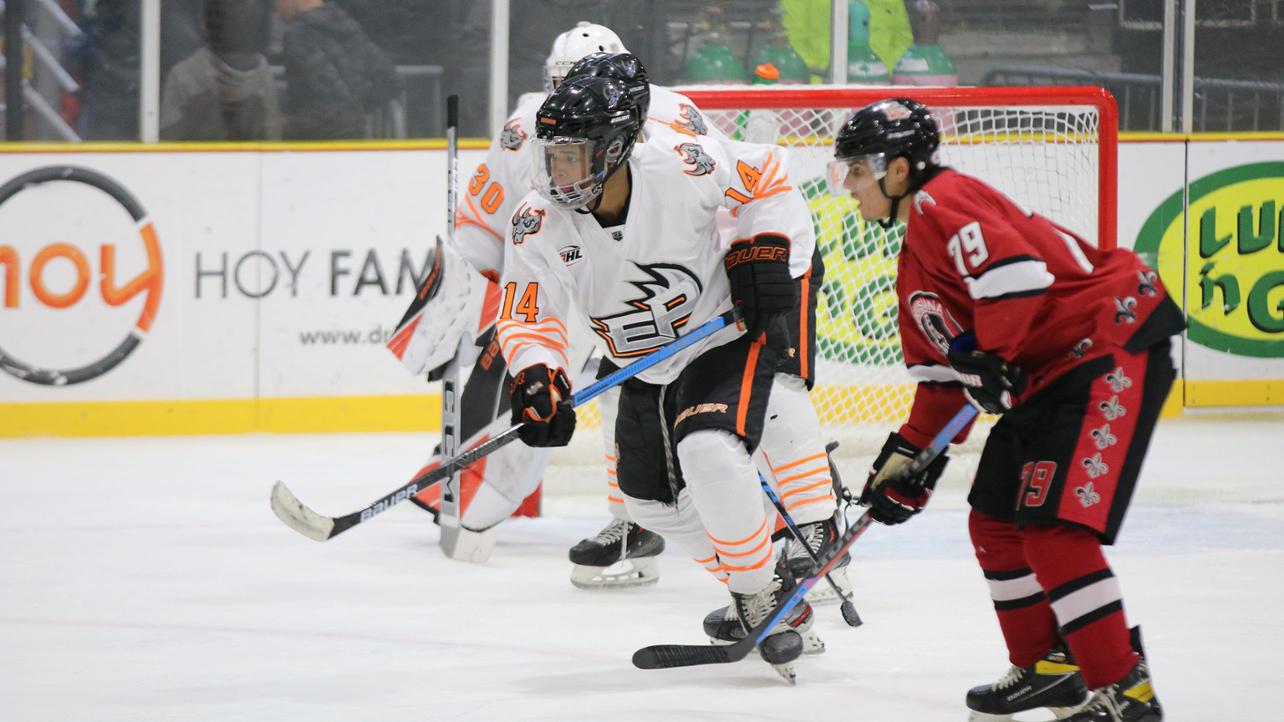 The Wares now look back at how they landed in El Paso and laugh. Keith Ware said he and his wife weren’t sure where the next hockey steps would be for their son after he finished high school.

Zachary began attending hockey showcases and tryout camps across the country, which turned into pricey propositions for his parents.

Zachary met Vinny Bohn, an El Paso assistant, at a North American Hockey League showcase over the summer and struck up a conversation after Bohn gave a presentation about the Texas team.

“After all that was over, I went over to talk to him and he was impressed by that and he came to watch one of my games,” Zachary said of Bohn. “I played against his team, and he said, ‘You should come to our main camp.'” 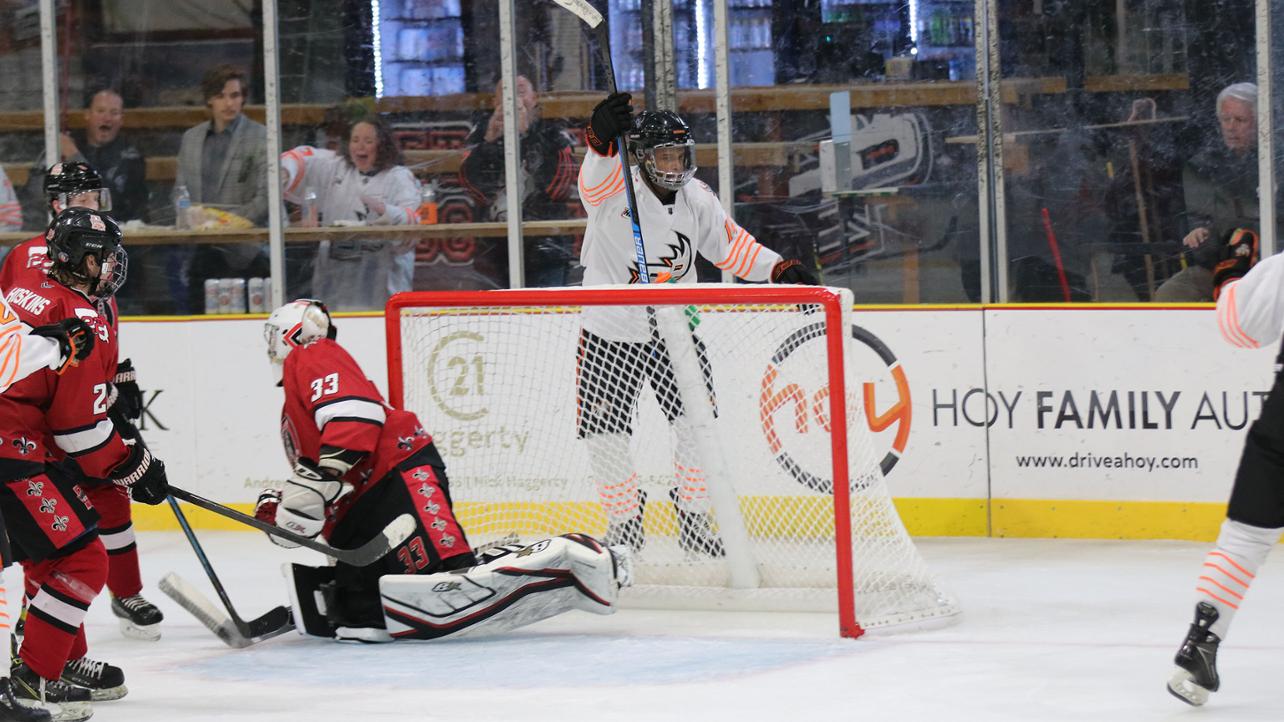 But when Bohn contacted Keith Ware about Zachary’s availability to attend the camp in El Paso, he wasn’t having it.

“He called me and got me on a really bad day — another coach calling me up asking for my money,” the elder Ware said. “I just went off on him and he listened silently.

“The last thing I said in my rant was ‘Do you know who Zachary is?’ He then completely described Zachary to a T, stuff you wouldn’t find on paper. I said, ‘Oh, you do know my son. I’m sorry. Let me talk to my wife.'”

“Zachary did well at our camp,” Heon said. “He had this kind of swagger, carried himself positively. On the ice, it seemed every game he had at least one of two breakaways during camp and would find the net at least once. He’s very gifted offensively, his hands are really, really good.”

Keith Ware said the family was sold on the community-oriented atmosphere of the club.

“He’s doing so many service projects, works with kids learning to skate, participates in parades as a Rhino,” Donna Ware said. “They’re teaching him how to be a professional.” 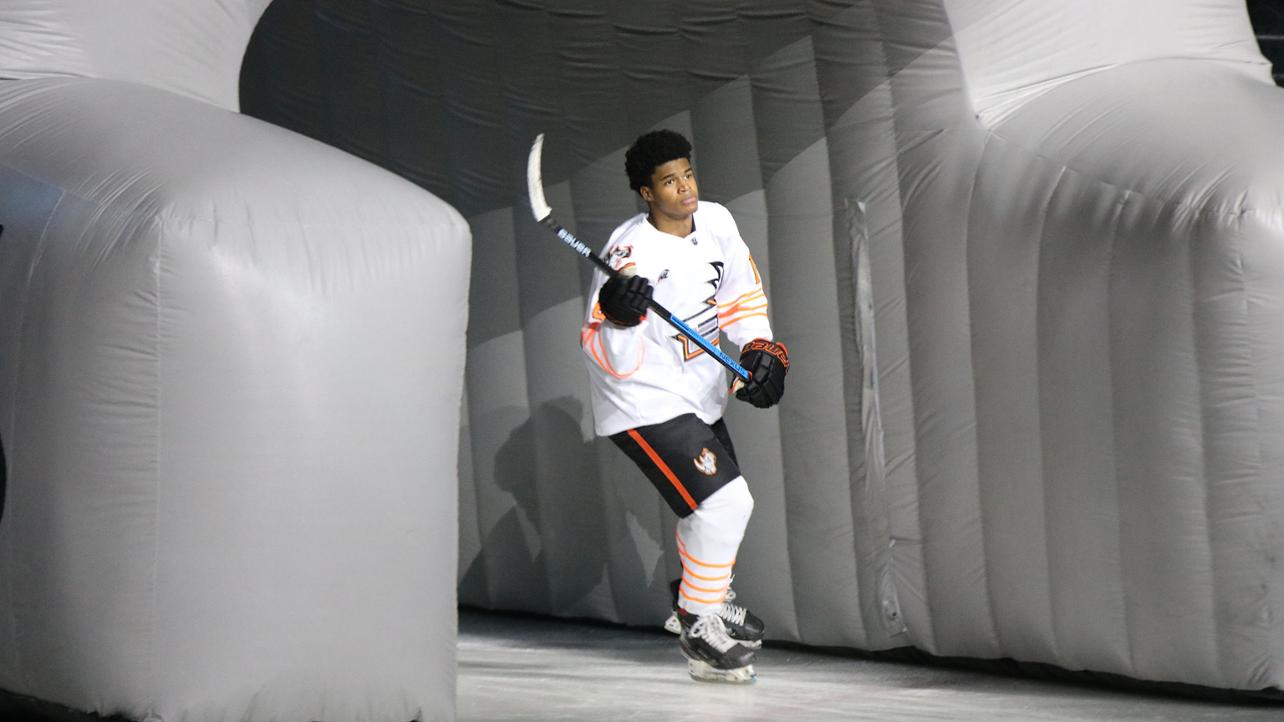 The El Paso County Coliseum Events Center, a converted cow palace where the El Paso NAHL and NA3HL teams play, hosted a preseason game between the Dallas Stars and Arizona Coyotes on Oct. 3 for winning the Hockeyville 2020 title.

The Stars defeated the Coyotes 6-3 before a boisterous crowd at the Events Center.

In addition to the game, the Events Center received $150,000 in rink upgrades and $10,000 in equipment from the NHL Players’ Association Goals & Dreams fund.

“They totally deserved Hockeyville,” Donna Ware said. “The fans here, I was a little taken aback by how into it the fans get. In D.C., Minnesota, it’s a quieter game. You watch it, you may get excited and clap. But it’s nothing like how the fans react here in Texas. It’s loud. They’re totally into it.”

Donna Ware was initially reluctant about moving to El Paso, thinking it would take Zachary out of the hockey mainstream. Now she can’t think of being anywhere else.

“I was kind of hoping he would stay in Minnesota,” she said. “But to live at the base of a mountain and the hockey here? I never expected this experience and I’m really appreciating it.”